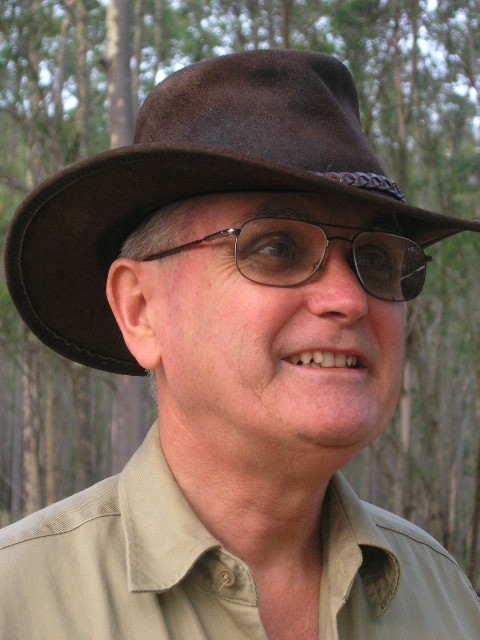 Worked in Defence during the 1970s. Resigned following the end of the Vietnam war, when I saw dedicated people breaking down trying to do the job well in the face of cost-cutting and realised that I was heading for the same.

Intended travelling, but wrapped myself around a power pole instead. After recovering, got a job in private enterprise.

In 1984, feeling that Sydney isn't good for the soul, I resigned and moved to the Hunter Valley. Finding a job took me two years. While a shock, that experience proved valuable.

I next worked with the CES. While stressful (people in need can be very demanding and there's no way to control workloads), I found the work satisfying.

When the pressure finally got to me, I moved to the Tax Office. I worked under three Commissioners. While management consultants would probably approve of their styles, from my perspective each was worse than the one before. At the operative level, jobs were de-skilled and morale suffered. I retired at 58, three years earlier than planned.

Now living on acreage near Cessnock, wondering how I ever found time to go to work.